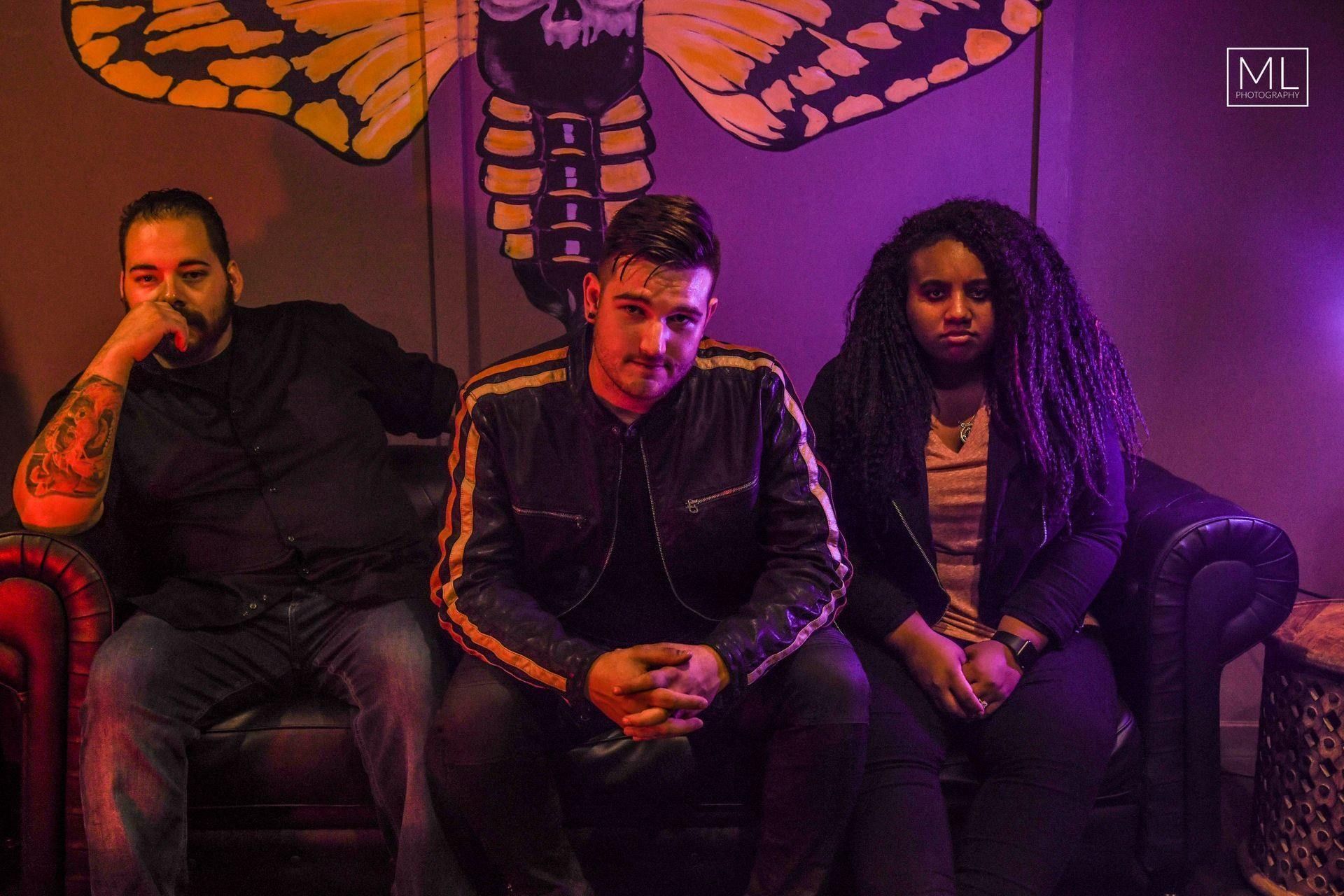 Thousand Frames is a cinematic hard rock band from the heart of Denver, CO. Thousand Frames was formed by singer/songwriters Kyle Kaufman along with Kelsey Marchman in December of 2012. They would eventually add Mario Alvarado as the drummer in 2018. Surrounded by powerful melodies and electronic compositions on top of loud guitars and punctual drums, Thousand Frames brings a new perspective to the musical experience. With influences like RED, Chevelle, Starset, Bring Me The Horizon, and Siamese, Thousand Frames sets a new standard of unique compositions and new sounds to the Denver music scene and beyond. Their purpose is to encourage all individuals to feel inspired and motivated through their personal walk in life.

“…but they grooved like a well-oiled machine. They have it down and a have a huge sound.”
Alan Sperry – Mile High Feedback